Middle Eastern Dance or more commonly called “Belly dancing” is a dance, today, played everywhere in the world, here is some some of translations :
“Raks Sharki” in Arabic – “Danse Orientale” or ” Danse du ventre ” in French – “Danza del Ventre” in Italian “Dança do Ventre” in Portuguese – “Danza del Vientre” in Spanish – “Bauchtanz” in German

Its one of the most old dance in the world, they estimate his first traces dating more than 4 millenniums.

Today, developed as an art in full measure, we have, put to one side styles fusion (flamenco, hip-pop, contemporary) 2 styles which are in most developed:

THE BALADI, which is the heart of oriental dance, traditional dance of Egypt.
The arms generally do not exceed the top of the head, few displacements (the body is anchored in the ground) it is a very expressive dance one exploits there much the attitudes and the interpretation of the songs.

THE SHARQI, it’s a more modern style which appeared in 1930s and that was made famous by the dancers Samia Gamal and Tahia Carioca in the musicals of epoch.

You dance on 1/2 pointe, the movements are air, one finds arabesques there, slim turns and the arms there have a dominating place and carry out full and modern movements. This style at summer developed in order to be able to be presented on stage, drawing its inspiration from the jazz, the classical ballet and the rumba. 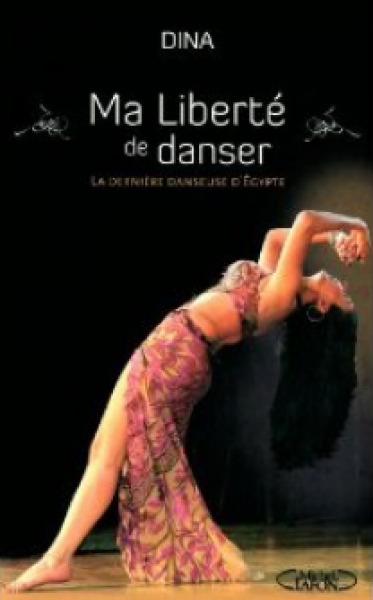 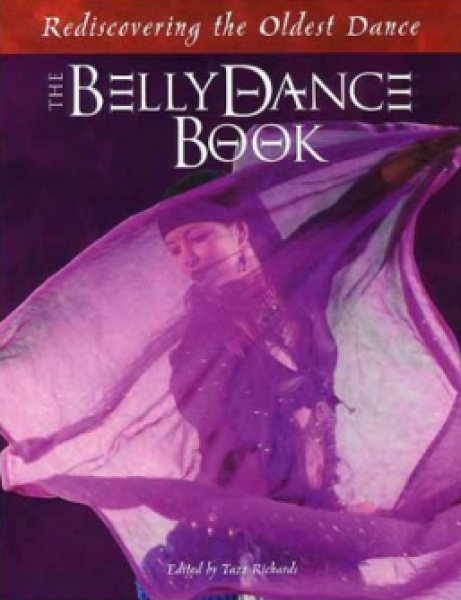 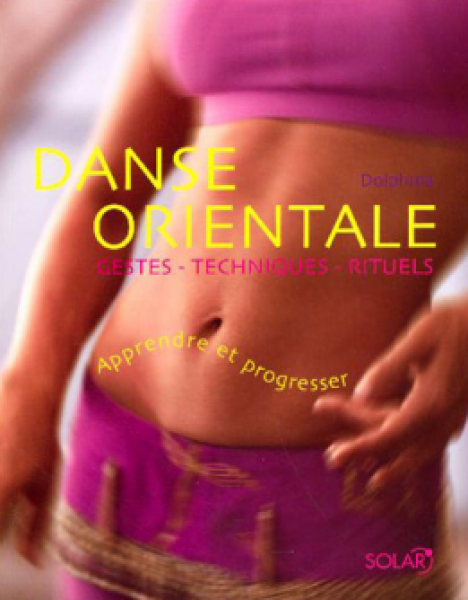 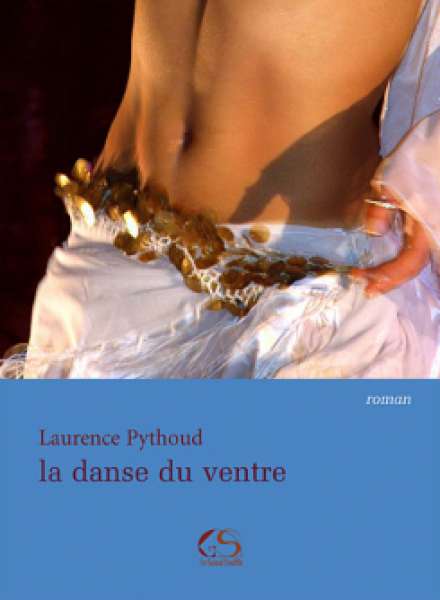 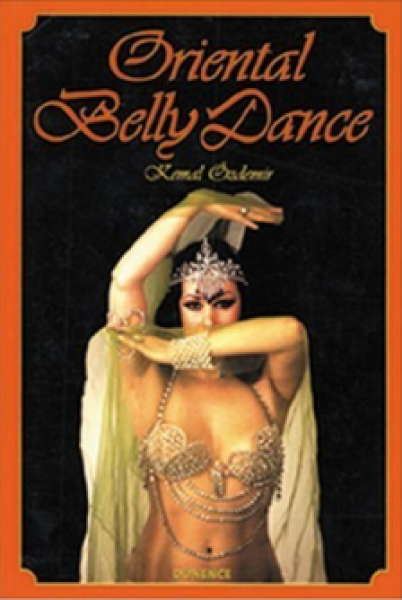 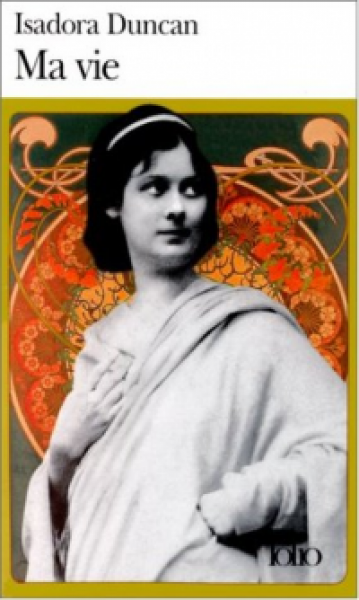 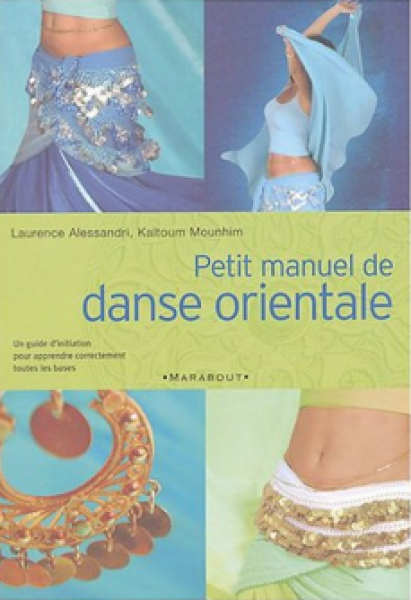 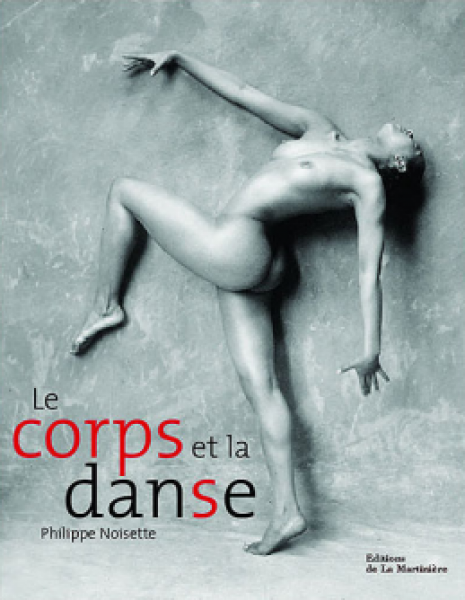 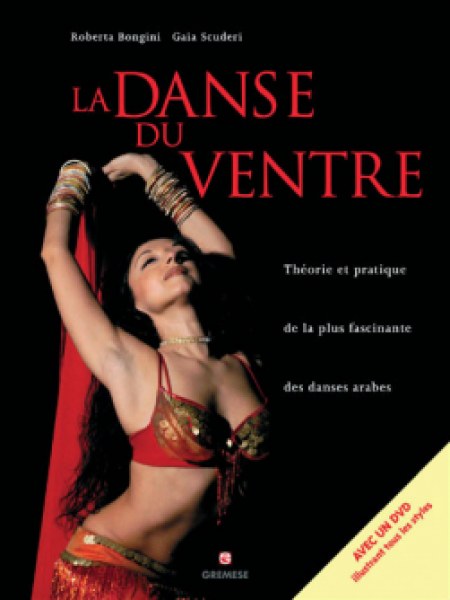 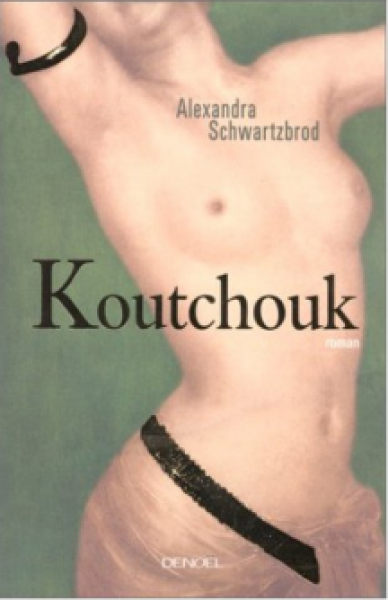 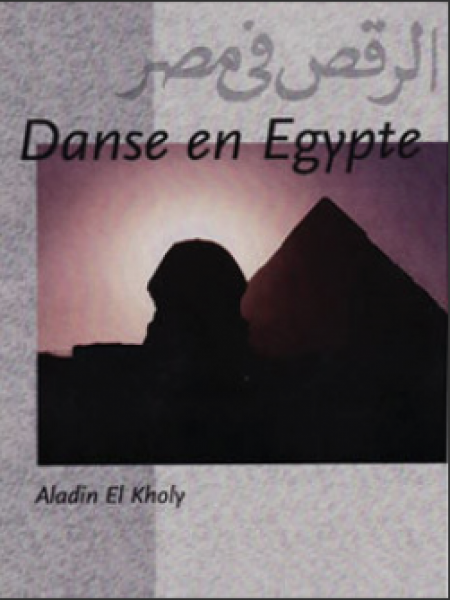 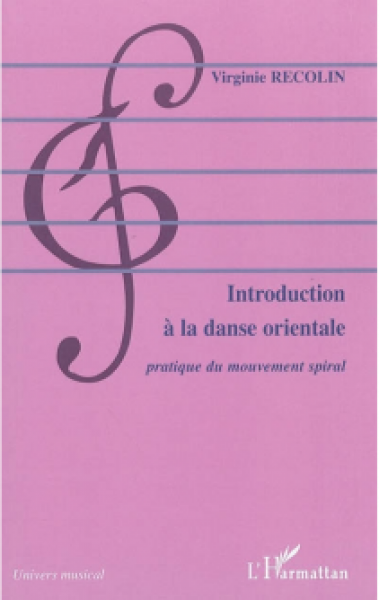 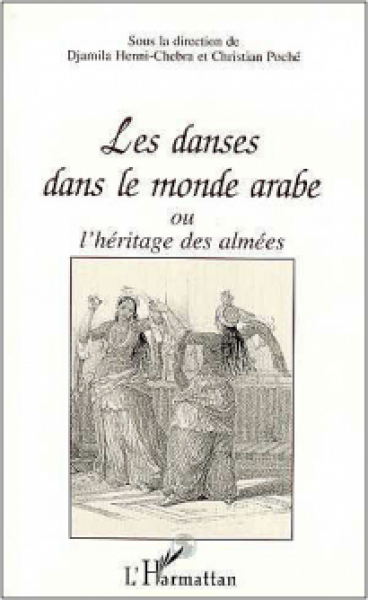 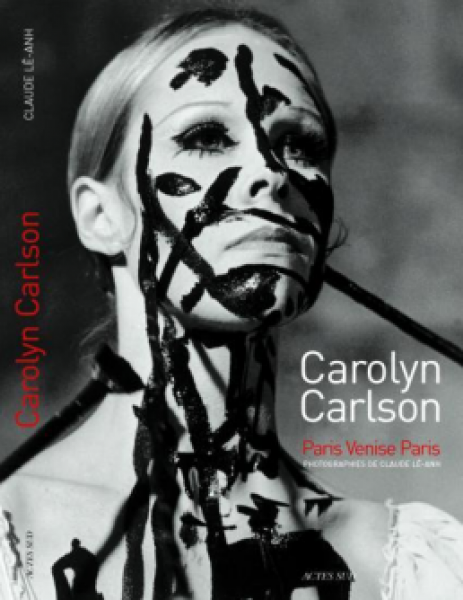 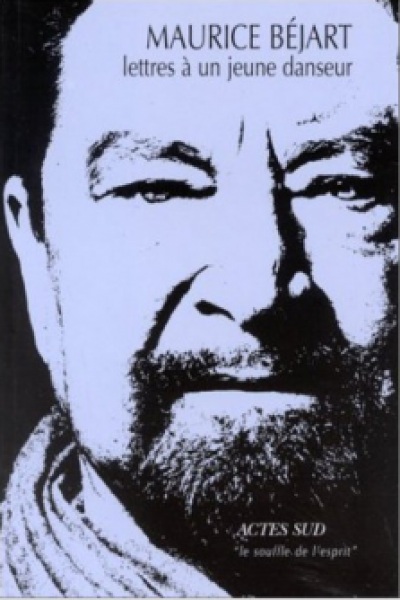